About Us
Bob found his way to West Columbia South Carolina by way of Buffalo New York. Born in 1960, Bob always had a love for music. In the fourth grade at Buffalo Public School Number 11, he fell in love with the clarinet. His parents believed in him so much, they purchased an old silver clarinet for fifty bucks and allowed him private lessons in their home in spite of having a large family of six children. While attending Griffith institute High School in Springville New York, Bob became a self-taught saxophone player overnight in order to play with his high school jazz band.

Bob is currently a member of the SC Beach Music Hall of Fame band The Sensational Epics. Bob is also a sought-after musician with several SC bands requesting Bob as a sub. However, most of Bob's requests are him as an instrumental soloist/vocalist using high performance tracks. If a live band is needed, no sweat. Bob has a large network of Musical friends that can perform at any level for any function. Bob's professional life consists of an Activities Assistant at Still Hopes Episcopal Retirement Community, West Columbia SC, in the nursing center. Bob's passion is working with those dealing with Alzheimer's disease. He enjoys spending time with so many special people playing games, doing artwork, word games, bus trips, and of course music!

Need a DJ? You guessed it. Call Bob.

Whether you own a restaurant and need entertainment, getting married, having a birthday party, church Seniors luncheon, major festival, worship service or funeral for a loved one, by now we hope you’re convinced who can get the job done.

This is what I do 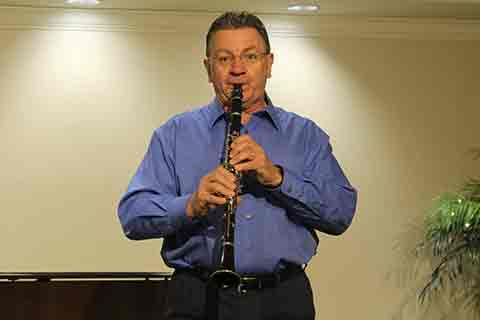 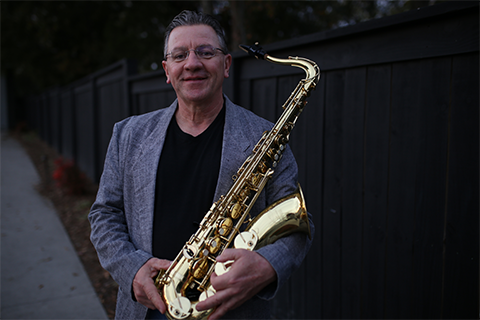 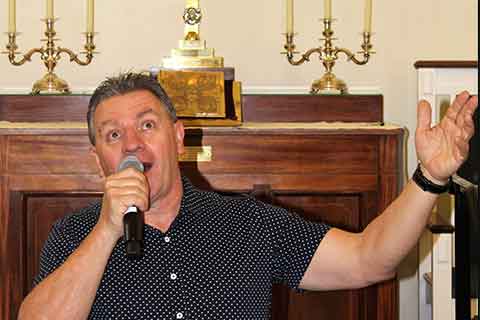 © 2020 by Bob The Sax Player. All rights reserved. Designed and developed by HillCompany.